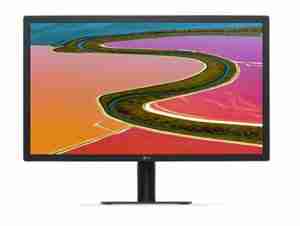 Back in December I wrote this article about how Apple no longer sell any displays. Since then Apple have started selling a nice LG display that works with MacBooks. This has been designed in conjunction with Apple so that you can control the display’s volume and brightness from the Apple computer. It essentially functions as an Apple display but with an LG badge. On their website Apple describe it as: “A perfect complement to your MacBook or MacBook Pro.” The monitor plugs into the USB-C port on the new MacBooks. But the new LG monitors that Apple are selling don’t plug directly into to older Macs. What Apple’s website doesn’t say is that they sell an adapter that will allow this monitor to work with some non USB-C Macs.

UPDATE January 2019: Please disregard this article. The USB-C to Thunderbolt Cable is not as functional as it sounds. Foe example it would not let me hook a thunderbolt display to the USB-C port on my new 2018 Mac Mini, despite it’s claims of being bi-directional. So if you are thinking of buying the thunderbolt to USC-C adapter go into an Apple store first and make sure it will do what you want it to do.

END_OF_DOCUMENT_TOKEN_TO_BE_REPLACED 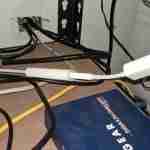 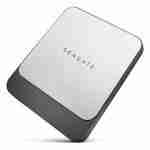 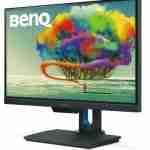 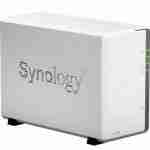