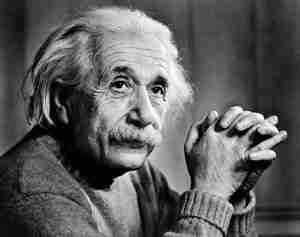 Steve Jobs observes from his trip to India that intuition is as powerful as rational thought, but that in the Western world we value rational thought more than we value intuition. This is exactly what  Einsten said…

“The intuitive mind is a sacred gift and the rational mind is a faithful servant. We have created a society that honors the servant and has forgotten the gift.”      Albert Einstein.

This is also the point Malcolm Gladwell makes in his book ‘Blink’. I read it a year ago and I think it’s the first time I really began to value the power of intuition. Our brain can subconsciously make a snap decision that is better than a conclusion we reach after hours and hours of analysis. The snap decision is actually the result of a complex process of subconscious thought that instantly weighs up things we are not even aware of.  That’s intuition.

Western rational thought is not an innate human characteristic, it is learned and it is the great achievement of Western civilisation. In the villages of India, they never learned it. They learned something else, which is in some ways just as valuable but in other ways is not. That’s the power of intuition and experiential wisdom. Steve Jobs, by Walter Isaacson, p48.

As I read the early chapters of Jobs biography it’s clear that he’s not the smart guy, Wozniac is. Jobs maybe has more of this ‘intuition’ though: the ability to come to a clear vision of what is needed and of how to get there. The ability to instantly perceive the value of an idea.

My favourite other gadgets this year! 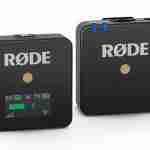 Beware of this Apple scam

I am a Pizza Mogul!