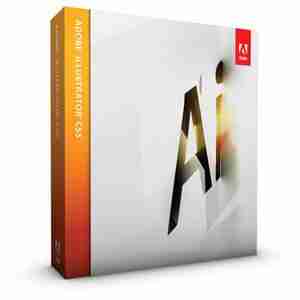 Unfortunately the problem still exists in Illustrator.  There is a great support thread about this here,  which was able to point me in the right direction. I needed to do a little more than what was suggested in this thread but Illustrator is now working!

Here’s what I had to do: 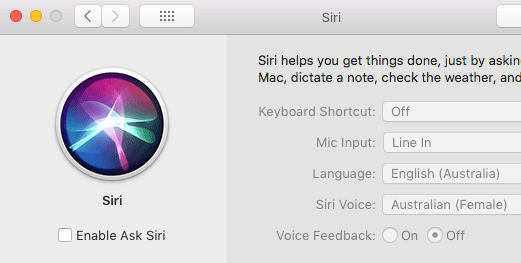 Firstly I went into system preferences and turned off Siri 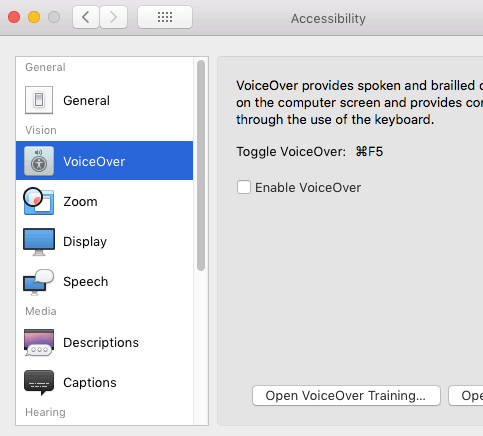 I also went into System Preferences: Accessability and turned off every accessibility item that I could find.

I went into System Preferences: Keyboard and turned off dictation. 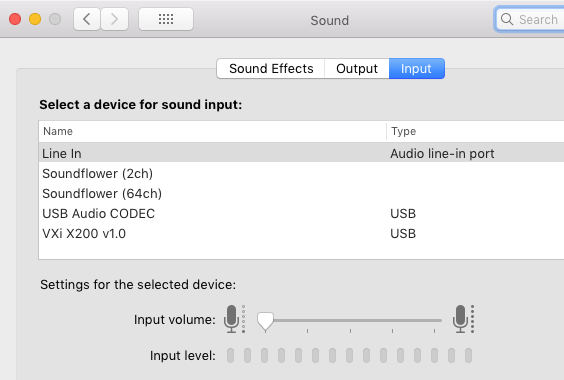 All the above items did not work so I also went into my sound preferences and turned the volume to 0.

Even after all these things illustrator was still stuck on the hand tool.  But then I did a restart of my computer and it was fixed!  Illustrator is now working again!

So it’s got something to do with the keyboard preferences,  accessibility preferences and microphone input,  but it may require a restart of your computer before the changes take effect.

Is my mac compatible with MacOS High Sierra 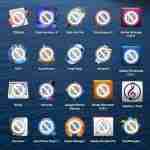 ‘Accessibility needs to be enabled’ error in Catalina