How to play iTunes songs on a digital TV (from a USB drive).

We were on holidays in a unit and there was a TV where we were staying. I didn’t have any cables but thought it would be nice to play some music from my Macbook air through the TV. The TV had a USB port. Here’s how I got my iTunes songs onto a USB drive and then onto the TV. This should work for pictures and movies too.

END_OF_DOCUMENT_TOKEN_TO_BE_REPLACED

Lame is an mp3 encoder that is open source, which means rather than being developed commercially, it was developed by unpaid programmers sharing together. It was originally not as good as the commercial mp3 encoders.  Slowly as many people worked on LAME it actually overtook the original mp3 encoder. Some people now claim it is the best mp3 encoder available. They have a pretty lame logo (see above) probably because they are unpaid programmers not graphic artists. END_OF_DOCUMENT_TOKEN_TO_BE_REPLACED 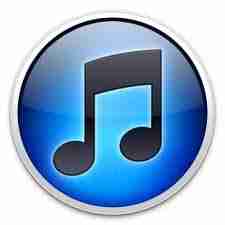 In this article I talked about the best import settings for iTunes. Since then with the increase in Hard Disk space I now think it’s best to import all your songs using the apple lossless encoder. This still compresses the files by about 1/3 but there is no loss of audio quality at all. With AAC and MP3 files, not matter how high you set the quality, there is ALWAYS some loss of quality. Apple Lossless audio is exactly the same quality as what’s on your CD. Here’s how to import into iTunes using the Apple lossless encoder.
END_OF_DOCUMENT_TOKEN_TO_BE_REPLACED

How to import spoken word into itunes

These are the settings I use for good quality speech in itunes: END_OF_DOCUMENT_TOKEN_TO_BE_REPLACED

How to reset an iPod shuffle 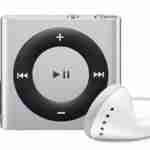 How to play iTunes songs on a digital TV (from a USB drive). 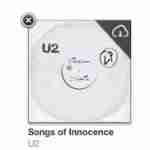